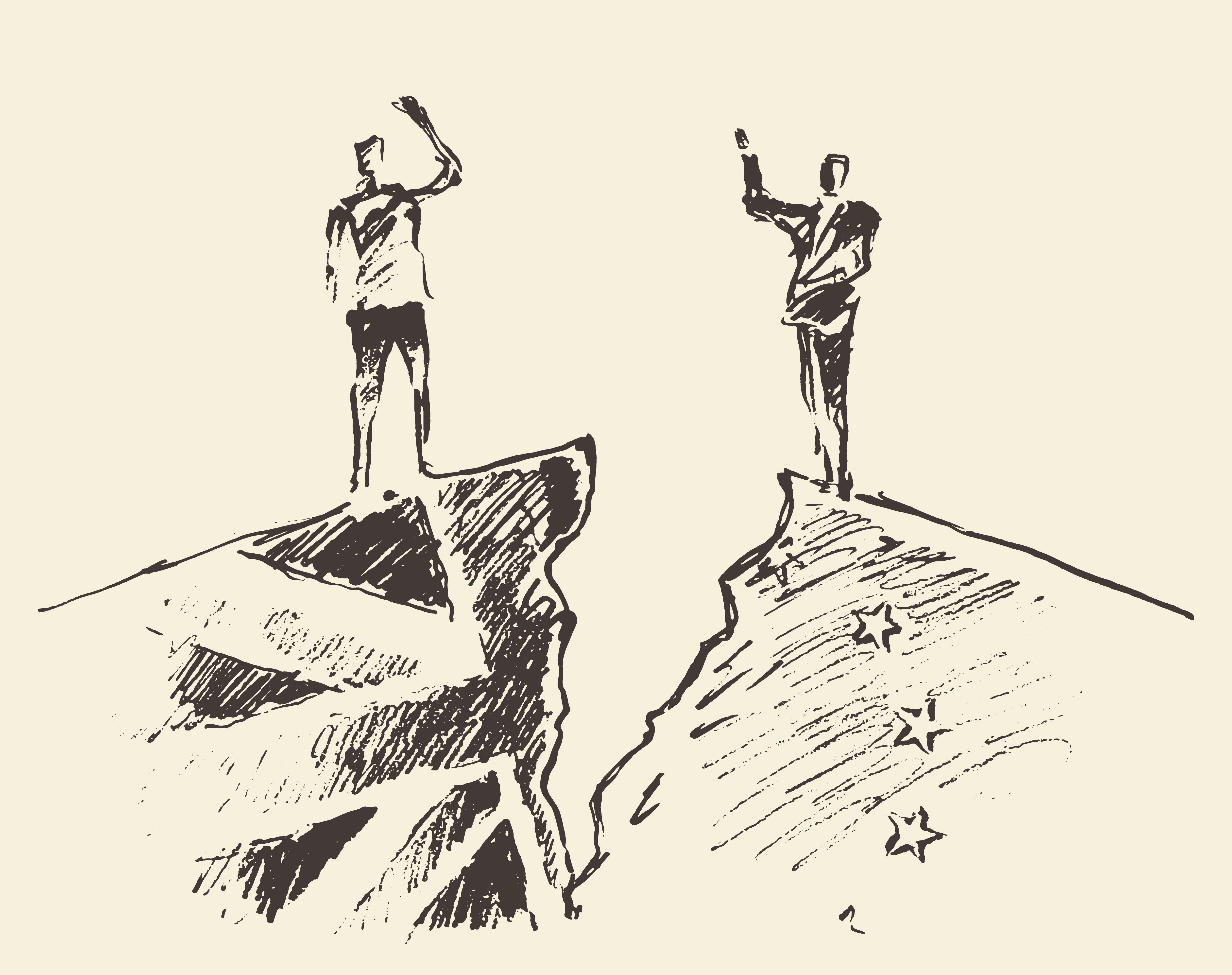 Will Brexit have an impact in Dubai?

While the United Kingdom’s decision to withdraw from the European Union has been capturing the headlines in Europe, there is increasing evidence that the decision is making waves on a global scale. As the value of sterling declines and sell-offs continue on the London Stock Exchange, what sort of impact will be felt in Dubai?

It would be wise to state at the outset that the situation is still in a considerable state of flux. Politicians and economists seem unsure of what will happen next, which is causing uncertainty for many consumers, businesses and investors around the globe.

Although Dubai is located at something of an arm’s length, the presence of international companies here, together with many expats who obviously have close links to a variety of European nations, means that it is inevitable that there will be some form of overspill. But how much impact will there really be?

A number of property analysts have suggested that the declining value of the pound could mean bad news for local real estate agents in Dubai. British investors may be less keen to invest in assets that have their value pegged to the US dollar, given that the pound has lost more than 10% of its value against the dollar since the UK’s referendum result was announced.

It’s estimated that British nationals have been responsible for almost 10% of investments within the Dubai property market during the course of the past 12 months and it’s evident that any factors that limit further investment would have the potential to harm the local property market. That would appear to represent a significant blow, particularly given that the fall in value of the Russian rouble over the course of the past few years seems to have reduced the levels of purchases being made by Russian investors.

Some estimates have suggested that up to 20% of jobs in the Dubai real estate market have been lost since early 2015, as market conditions have become increasingly tough. Will Brexit be enough to halt any hopes of a recovery in the market? That may be too strong a statement, but it’s certainly clear that Brexit could be one of a number of contributing factors that may make it that bit more difficult to produce a rebound.

Property professionals will not have welcomed news of the outcome of the UK’s referendum. Although it’s too early to tell precisely what the impact will be, there seems to be a suggestion that it is unlikely to be unhelpful.

Are there other areas where there could be benefits resulting from the decision? The impact upon financial markets will undoubtedly be of interest and there is speculation that some businesses may flee the City of London. That could certainly change the dynamic of global markets and firms based in Dubai might well hope to pick up additional business as a result.