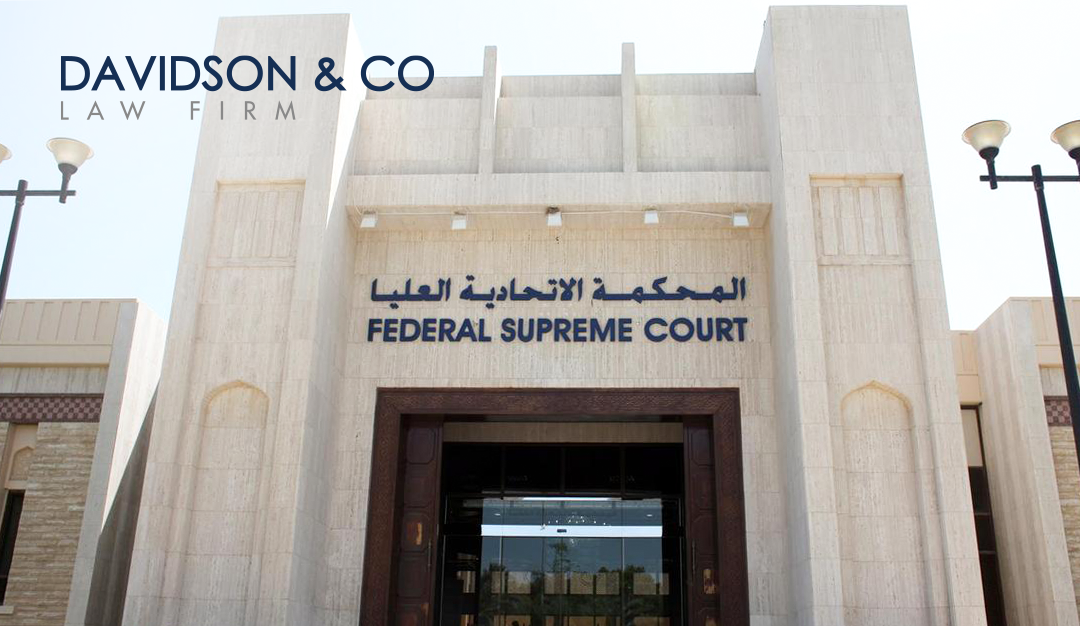 The UAE Federal Supreme Court (FSC) recently held that a guarantee provided under Article 1092 of the UAE Civil Code (Federal Law No. 5 of 1985) does not apply to guarantees provided in bank financing. Caution is required however as the FSC decision does not apply across all Emirates. As such, it is prudent to continue the practice of including waiver language with respect to Article 1092. Moreover, it is imperative to obtain legal advice whenever entering into new guarantees as the language required will greatly depend on the jurisdiction of the facility.

The UAE is a federation comprised of seven Emirates: Abu Dhabi, Dubai, Sharjah, Ajman, Umm Al Quwain, Fujairah and Ras Al Khaimah. In each Emirate, UAE federal law applies as well as the laws enacted by each Emirate. In case of conflict, UAE federal law has primacy. Each Emirate is a separate legal jurisdiction. Abu Dhabi, Dubai and Ras Al Khaimah have their own separate local court systems which are not subject to the FSC. In these three Emirates, there is no supreme court to which appeals can be made. The highest court is the Court of Cassation in each respective Emirate. The other Emirates use the federal courts. Decisions of the Court of First Instance in each of these Emirates may be appealed to the Court of Appeal of that Emirate. Decisions of the Court of Appeal may be appealed to the FSC. The FSC also retains jurisdiction in matters that include disputes between Emirates or between any one or more Emirates and the federal government as well as questions regarding the constitutionality of federal or Emirate laws.

Article 1092 of the UAE Civil Code

Article 1092 states “[i]f a debt is due, the creditor must claim for it within six months from the date on which it fell due, otherwise the surety shall be deemed to have been discharged”.

Parties to commercial and banking guarantees regularly seek to waive the short time limit under Article 1092 as a matter of practice. In a recent case, the FSC held that loans and bank facilities do not fall under the remit of Article 1092 and that Article 1092 does not apply to commercial obligations.

Moreover, the FSC held that guarantees are bound by the general principles of the Civil Code with respect to the creation of agreements and the parties’ intentions. In other words, there does not appear to be a prescribed formality to a guarantee.

Whilst this judgment will provide comfort to lenders with respect to guarantees, it is important to be aware of the multiple court systems within the UAE and how they interact with one another (see above).

Notably, the Dubai Court of Cassation, which, as discussed above, is not subject to the FSC decision, has previously held that the six-month time limit under Article 1092 applies to all guarantees irrespective of whether the guarantee was provided in the context of a bank loan or facility. Meanwhile, the Abu Dhabi Courts have held similar rulings to the recent FSC decision.

Therefore, it is prudent to continue the practice of including waiver language with respect to Article 1092. Moreover, it is imperative to obtain legal advice whenever entering into new guarantees as the language required will greatly depend on the jurisdiction of the facility.

The Executive Regulations to the Labour Law

Amendments to the DIFC Employment Law

MAJORITY AND COMPLETE FOREIGN OWNERSHIP OF BUSINESSES IN THE UAE