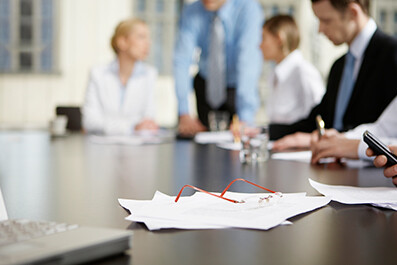 “If it were done…. then ’twere well it were done quickly” Macbeth Act 1 Scene VII
It would be fair to say that Shakespeare’s famous maxim was not uppermost in the drafting of the new UAE Companies law. Not only has the new legislation been many years in the making but when it did finally emerge recently there was a sense that the opportunity to introduce far-reaching change had not been taken to the extent it had been expected to. So, for example, whilst the new law does address foreign investment, the structure for foreign ownership of Limited Liability Companies retains the existing 49% cap. No changes were made in relation to the requirements for “Sponsors” or “Agents”, for foreign companies, though this may simply confirm the suggestion that this will be dealt with in separate legislation at some point in the future.
Importantly, the new law does provide fresh motivation to UAE Companies to list on Financial Markets by:
– reducing the free float requirement from 55% to 30%. which will be of particular interest to UAE Family Companies who may wish to raise external capital as it will allow the family to maintain 70% control.
– allowing founding shareholdings to sell-down as part of the IPO process (albeit it’s important to note that once the company has completed its listing any shares held by the founders which have not sold down will remain locked in for two years).
– introducing a framework for bookbuilding, allowing a much more market sensitive pricing structure for IPOs in the UAE and moving away from regulator-approved pricing.
– introducing a framework to permit Underwriting.
This is only a snapshot of one of the main changes introduced by the new law. Inevitably, the scope of change contemplated in the legislation is much wider and, as always, the devil is in the detail. Davidson & Co’s team of specialist lawyers are in a position to guide you safely through the new provisions. For more information, please contact Alex Watson