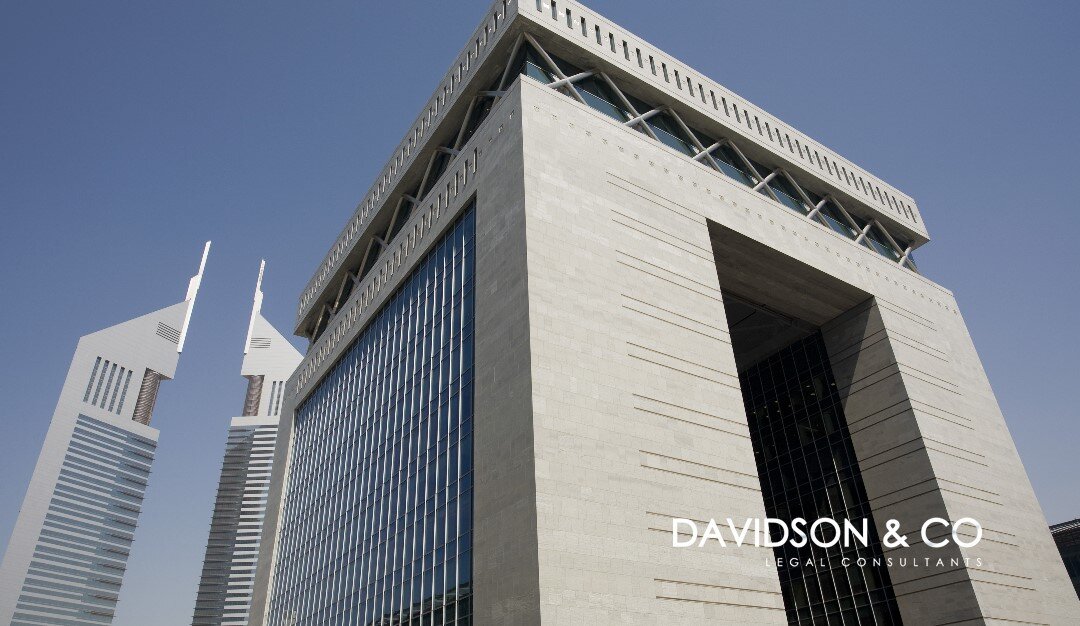 The New DIFC Employment Law – What Will Change?

The New DIFC Employment Law – What Will Change?

The legislation that regulates employment relationships within the Dubai International Financial Centre (the ‘‘DIFC’’) will receive a substantial update come August 28th 2019, after the Ruler of Dubai, His Highness Sheikh Mohammed bin Rashid Al Maktoum, Vice President and Prime Minister of the UAE, announced the enactment of DIFC Law No.2 of 2019 (the ‘‘New Law’’).

The New Law, which was originally announced in early 2018 and which has undergone substantial consultation, attempts to strike a more even balance between the interests of employers vs employees, whilst also updating and incorporating provisions to reflect best current global practices.

Davidson and Co examine some of the key new changes set to be introduced.

Regardless of the circumstances which give rise to a termination, end of service gratuity payments must now be made, even where an employee is dismissed for cause.

Under the New Law, the end of service gratuity calculations remain the same, however, the law does stipulate that the basic wage must not be less than 50% of the employee’s annual wage.

The New Law has completely re-written Article 18 under the current law, the somewhat controversial penalty for the late payment of end of service benefits to an employee on their termination.

Similar to the current law, employers will face a daily penalty where an employee has not received their full remuneration 14 days following the termination date, however, entitlement to any such penalty payment will now only arise where the court rules the amount due to an employee is in excess of their weekly wage. The court furthermore will have discretion to waive the penalty payment in circumstances where: i) the dispute is pending in the court; or ii) where the employees unreasonable conduct is the material cause of the employee failing to receive the amount due from the employer.

Another key change introduced by the New Law is a cap on the penalty payment of 6 months, equivalent to the employee’s remuneration for 6 months employment.

Where an employer wishes to make a payment in lieu of notice, the employee must agree to this by the way of a settlement agreement.

In respect of annual leave, employees will no longer be allowed to carry over 20 working days holiday into the next working year, with the New Law introducing a cap of 5 working days.

The current law is silent on this aspect, however, the New Law provides that settlement agreements may be utilised by employers and employees to resolve disputes or govern the end of an employment relationship. In order for settlement to be upheld, an employee will be required to confirm that they have been given the opportunity to seek legal advice on the terms of the agreement, and such advice must be given by a lawyer registered with the DIFC Academy of Law.

The protected characteristics under the current law have been expanded to include discrimination based on age, pregnancy and maternity. The New Law also introduces a prohibition on victimisation.

Of significance, the New Law introduces remedies for circumstances in which an employer is found to have discriminated against or victimised an employee including:

The court is given express powers to increase the amount of compensation awarded where the employee fails, without reasonable excuse, to comply with a recommendation of the court.

Any claim for discrimination under the New Law must be raised within 6 months of the alleged behaviour or failure of the employer to act in circumstances where a complaint has been raised, otherwise the claim is time barred.

Fathers now have the right to up to five working days of paid paternity leave, alongside the right to take time off to attend antenatal appointments, where they have been continuously employed for one year immediately preceding the expected or actual week of his wife giving birth, and where the employer is notified at least 8 weeks in advance. The New Law also extends to the adoption of a child.

For further information in relation to the New Law and/or how Davidson & Co can help your company ensure that its employment contracts and associated documentation are in compliance with the new provisions, please contact Joanna Stewart and Andrew Lyons on +971 434 8897 or jstewart@davidsoncolaw.com and alyons@davidsoncolaw.com