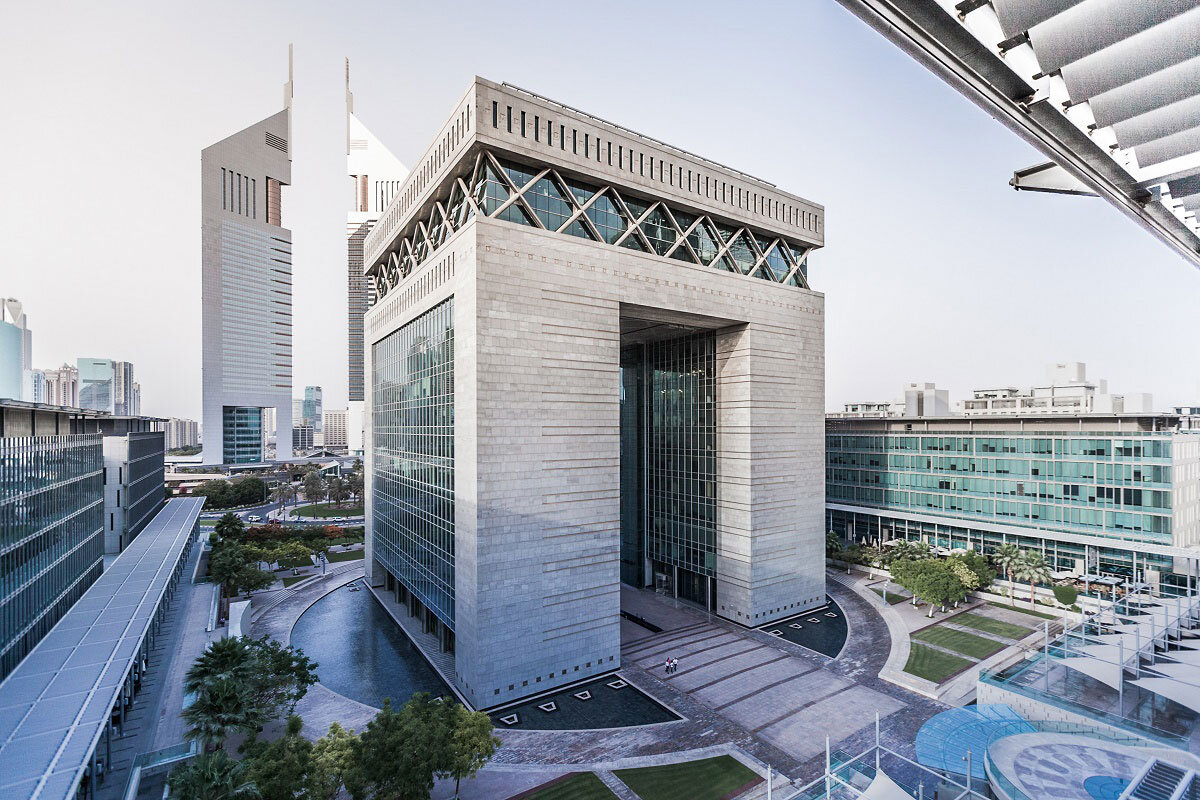 In the recently published ‘2017 Edelman Trust Barometer’ the UAE was once again, for the sixth consecutive year, ranked 2nd globally for public trust in its government. It is this trust and confidence that helps the UAE to continue to perform so well across a multitude of industries. This growth is especially evident in Dubai.

A key component that enables Dubai to successfully develop as quickly and as efficiently as it does, and what this article will focus on, is its legal system that is easily accessible.

In our experience, expatriates have often found that the local Courts are difficult to use, not least because submissions are made and hearings are conducted in Arabic.

Expatriates can, of course, appoint local law firms to represent them at hearings and there are numerous translation companies in Dubai that can assist with the translation and interpretation of court documents. Naturally, however, this remains a relatively alien forum for non-Arabic speakers and costs more money than if the proceedings were in English. This may be the reason why local and international entities are shifting towards the Dubai International Financial Centre (DIFC) Courts as a more accessible dispute resolution forum.

The DIFC Courts are an independent English language common law judiciary, which are based in the DIFC with jurisdiction to hear civil and commercial disputes involving regional and international entities. The Courts began operations in 2006, and there has been a continued development of the system, aimed at making it more streamlined.

An attractive feature of the DIFC Courts’ common law judiciary is that it is similar to that of the United Kingdom. This is often assuring for expatriates, as they recognise this system. It also helps that parties are able to appoint international counsel to represent them, most of which will be subject to stricter regulations in terms of providing legal advice than local law firms.

In more recent years, however, the ability to use the DIFC Courts to deal with disputes seems to have widened. There have been several cases where the DIFC Courts interpreted the meaning of the phrase “the Courts of Dubai” to include the DIFC Courts since they were formed within the territory of Dubai and were established by laws of the UAE. As a result of Dubai’s growing position as a central hub for investment in the Middle East and the DIFC Courts’ exceptional experience in dealing with sophisticated commercial matters; there is a noticeable increase in the number of companies and individuals choosing the DIFC jurisdiction over the local courts.

The Convention on the Recognition and Enforcement of Foreign Arbitral Awards, also known as the New York Convention, came into force in June 1959. The Convention requires courts of contracting states to give effect to private agreements to arbitrate, recognise and enforce the arbitral awards concluded in other contracting states. The UAE was ratified as a member of the New York Convention in August 2006 which has further extended the jurisdiction of the DIFC Courts.

As is expected, substantive DIFC judgments provided by the DIFC Courts can be referred to the Dubai Courts for enforcement on assets outside of the DIFC. What is more useful however is that DIFC Court judgments can be converted into arbitral awards that can subsequently be enforced in countries that are signatories to the New York Convention. This is a considerable power that DIFC Courts have that is beneficial when parties have assets outside of the UAE.

To summarise, Dubai’s DIFC Court system is an internationally recognised and respected regulatory framework, that provides judgments that are relatively easy to enforce either in the DIFC, in mainland Dubai, or in countries that are party to bilateral or multilateral treaties with the UAE, such as the New York Convention.

Evidently, with the DIFC Courts only beginning its operations in 2006, it is a relatively new judicial system. In light of current trends, it is clear that there is going to be further developments and ironing out of procedures, towards increasing accessibility of the DIFC Courts for local and international entities. The DIFC Courts are therefore a constantly growing and promising platform for use.

Davidson & Co is a boutique law firm established in Dubai in 2008, with lawyers and legal consultants drawn from across the globe.  Providing a unique combination of corporate / commercial expertise; dispute resolution solutions; as well as private client advice, we are able to cater to the mass market and offer unparalleled legal services in the region.

For more information about our capabilities and accolades, please visit http://www.davidsoncolaw.com/about.html or contact 04 343 8897 and ask to speak to one of our associates.