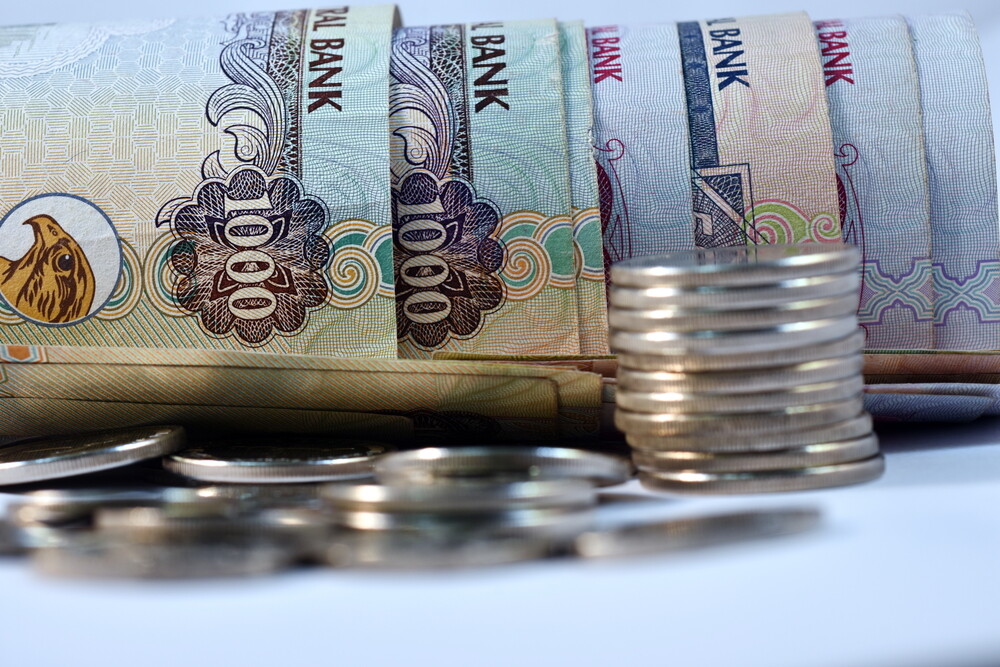 Economic Growth and Opportunities in Dubai

Attempts to diversify the local economy are clearly having an impact in Dubai, presenting a wealth of opportunities for those looking to invest within the region. The United Arab Emirates saw GDP growth in 2015 of some 3.9%, representing a continuation of a long-term trend: in the past 15 years, GDP growth has averaged 4.76%.

Just to put those growth rates in some sort of perspective, it’s worth noting that GDP growth in the United States during 2015 was just 1.2%. There is clearly a story here that is worth examining, with the UAE economy out-performing many others.

So what lies behind the overall trend? Although the local economy clearly relies heavily upon oil (accounting for some 77% of exports in 2011), the government have made significant moves to reduce the level of reliance. As of today, the UAE economy is more diversified than that of surrounding states.

There has been a particular focus on increasing levels of tourism and attracting inward investment via the raised profile of the financial sector. Support for these areas has helped to forge a new approach to the economy.

The combination of impressive new developments (with Jumeirah Lake Towers being a high profile example) and the use of Free Zones, which offer beneficial conditions for overseas investors, have been at the forefront of the changes. There can be little doubt that Dubai now represents an appealing location for many.

As with any location, there are inevitably some barriers to entry. The changing nature of the financial sector provides solid foundations, which are critical to enabling increased investment within the region. But entering into commercial arrangements can sometimes seem complex for those who are used to doing business in North America and Western Europe. In reality, however, barriers can be relatively easily overcome, as long as the right advice is sought.

Whether you are looking at franchising arrangements or considering some form of commercial distribution deal, there are certainly opportunities to make the most of the positive economic direction. Indeed, a large number of high profile deals have already been completed.

To take one example, plans were announced late in 2015 for a world-class hospital to be built in Dubai, together with several clinics, all of which are to be linked to King’s College Hospital in London. The investment, to be managed by Ashmore Group, has an estimated value of some $200 million. The main hospital, scheduled to open in 2018, will provide for up to 100 beds.

Such initiatives are part of the changing landscape of Dubai. If you’re interested in becoming involved in that transformation, then our team are able to advise on all aspects of commercial law and transactions.