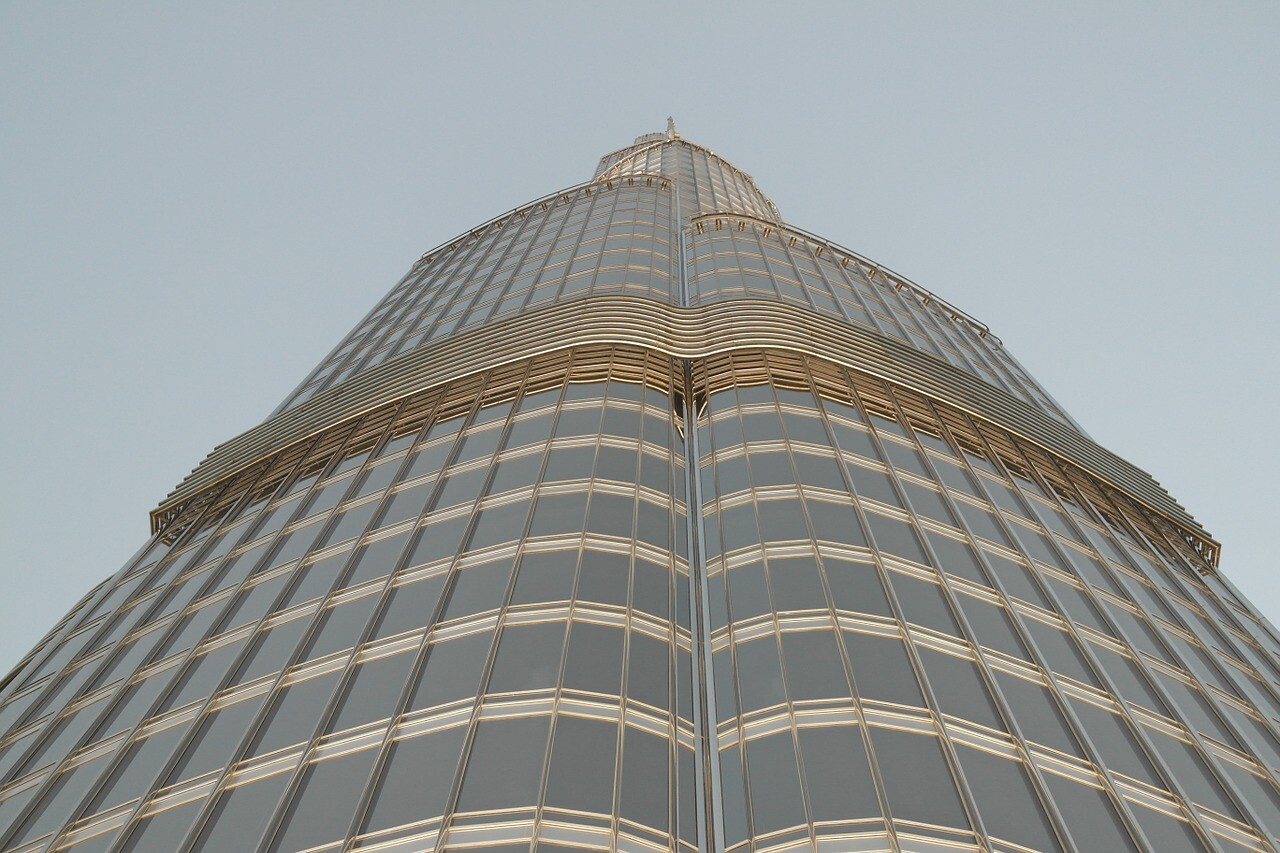 At the end of April, a new law was passed, with the evident intention of seeking to provide additional financial security within Dubai. The establishment of the Dubai Economic Security Centre has a dual role: protecting investments from criminal activity and also ensuring that financial stability is provided.

The legislation reflects a continuing awareness that Dubai’s economic future is dependent upon having suitable governance and corporate arrangements in place. As the city becomes an increasing focus for inward investment, moves to offer additional protection are likely to be welcomed.

In this case, a priority has been to offer confidence in the financial markets, with best practices being implemented, reducing levels of risk and reducing opportunities for illegal activity.

But the law goes much further than simply being applied to local government and other state authorities. Companies that are engaged in any sort of economic activity within Dubai are also covered, together with those operating within Free Zones. Even charities are covered by the new law. As can be seen, this means that the new legislation is far reaching.

It’s intended that the work of the Centre should be conducted in a transparent manner and periodic reports will be produced, including statistics on the performance of the Dubai economy. There will also be involvement in a multitude of committees that are tasked with examining economic affairs, while the Centre will have responsibility for monitoring criminal cases where there is an intention to fight against those seeking to undermine the local economy.

Part of the role of the Centre involves co-ordinating activity with relevant authorities, with records being taken of crimes and offences that relate to this law. Those who collaborate with the Centre (including whistle-blowers) are offered protection, ensuring that there is the chance for information to be passed on a confidential basis. Those providing information cannot be subject to any legal action on this matter, unless it is demonstrated that they are passing false information.

The law includes a number of specific penalties, including fines and the risk of up to one year in prison for those who fail to adhere. The law supercedes previous legislation in this area.

If you’d like advice on this new law, or on any other legal topics, then the team here at Davidson & Co would be pleased to help.