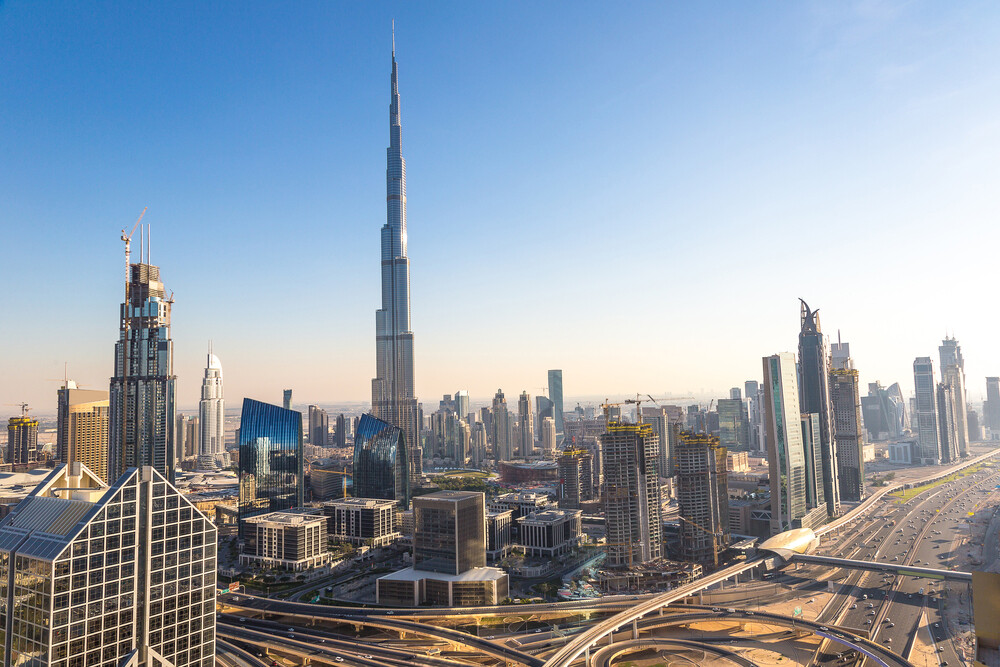 Although there is evidence of a settlement in present day Dubai that dates back more than 5,000 years, the modern transformation of the city largely commenced in 1966, with the discovery of oil within the area.

Within just 3 years of that discovery, the first oil was being exported and there was a need for rapid development, putting in place the necessary infrastructure. What had commenced was a construction boom, dramatically changing the location and the landscape.

As the oil price rose in the years that followed, the income enabled continued expansion and a series of infrastructure improvements. There was also recognition, however, that the oil boom couldn’t last forever: there was a need to diversify.

This drive towards greater diversification has brought about a new construction phase, but one that differs from that driven by the oil sector. In recent years, construction has tended to focus on tourism, commercial developments and impressive new residential structures.

A clear policy has been followed of attracting an increased number of tourists to the city, with many of the new developments proving central to that ambition. Commercial developments have also helped to boost inward investment, with Dubai now having a higher profile than has ever previously been the case.

Plans to construct the Mall of the World, for example, reflect this focus: the project will eventually include three separate malls, 35 office blocks and more than 8,000 houses. This actually represents a scaled down version of what was originally planned and yet shows a commitment to constructing on a grand scale.

Such developments also need to be seen in context: on its own, the Mall of the World development would be a significant new inclusion within any city. For Dubai, it’s simply part of the current development boom, which also includes ongoing construction of Dubailand.

Dubailand, which is not only known for not only high end residential developments but it will also be home to a number of new entertainment and retail complexes creating another part of the increasingly impressive jigsaw that has helped to really make a name for the city.

For those looking to get involved in construction projects within Dubai, are there certain difficulties to be faced here that differ from those seen elsewhere in the world? Inevitably, there are local laws and regulations that need to be adhered to, ranging from corporate governance through to employment laws and the safety of staff, including contractors.

Although it can seem like there is a maze of legalities to be navigated, our own experience within the real estate and construction industry means that we are well placed to offer the professional advice that is required to ensure that projects run according to plan.

If you’d like to learn more about our services in this area, then get in touch today to find out how Davidson and Co can deliver real results for your business.