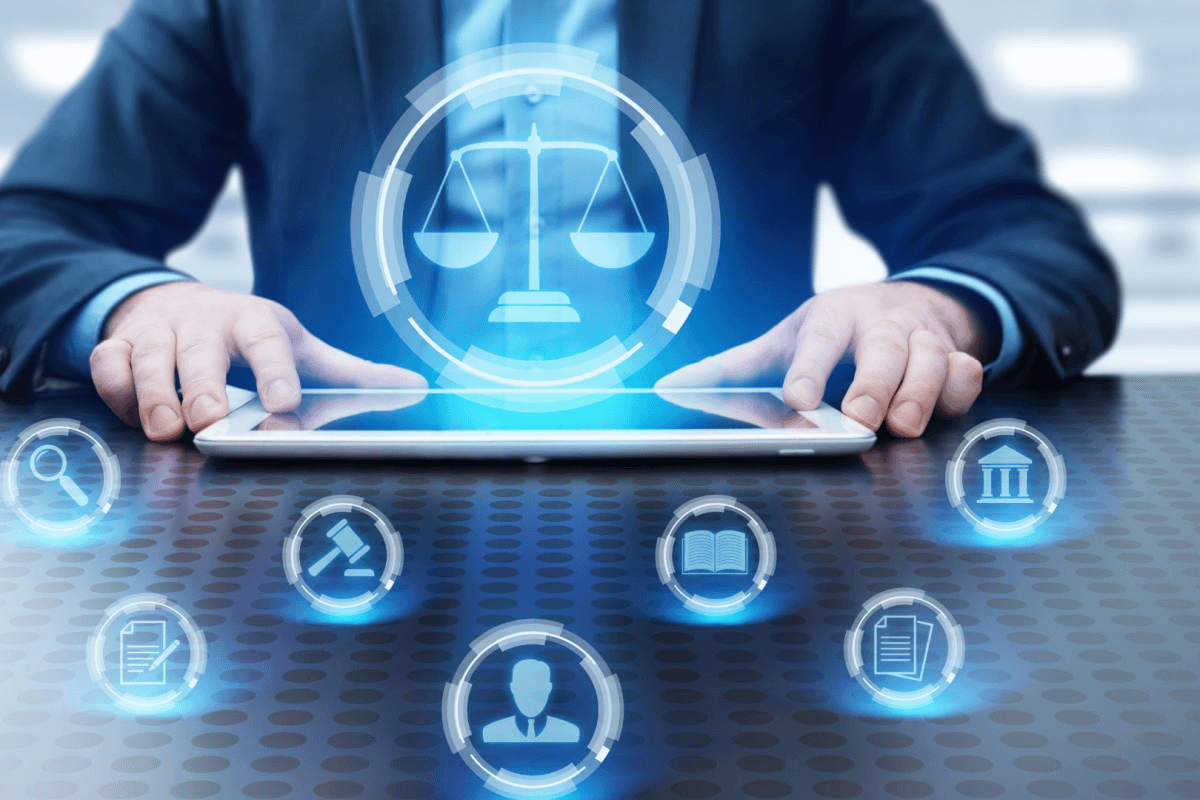 Legislative changes continue to sweep across the UAE in an effort to modernise and align current laws with international standards.  This intent manifested itself with the recent publication of Decree No. 34 of 2021 (the Decree) concerning the Dubai International Arbitration Centre (and the discontinuation of the DIFC-LCIA Arbitration Centre) which significantly altered the landscape for arbitrations in Dubai.

A primary purpose of the Decree was to create a consolidated arbitration centre in Dubai known as the Dubai International Arbitration Centre (DIAC). To this end, Article 9 of the Decree provided DIAC with a six-month grace period to regulate the centre in accordance with the Decree. It was therefore expected that new DIAC Rules would be published to update the previous 2007 Rules and reflect the new iteration of DIAC.

The new DIAC Arbitration Rules 2022 (the New Rules) were published by DIAC on 2 March 2022 accompanied by a press release which confirmed that the purpose of a single arbitration centre was to create a “leading centre for settling disputes” and that the “provisions of the new Rules were designed to streamline arbitration procedures and facilitate the time efficiency of the proceedings.”  The New Rules shall be effective as of 21 March 2022 and will apply to arbitral proceedings raised after this date.

An overview of the key provisions of the New Rules is set out below.

Seat of the Arbitration

In addition, the New Rules permit the joinder of third parties which can be one or more additional parties to be joined as Claimant(s) or Respondent(s).

Importantly, expedited proceedings shall only apply to agreements to arbitrate made after the effective date, 21 March 2022, unless parties agree otherwise.

Appendix II of the New Rules set out the exceptional procedures including the interim measures available to the Tribunal to order upon. These interim measures include the preservation of evidence, preventing the dissipation of assets and providing security for costs of the arbitration. Article 2 of Appendix II of the New Rules also set out the criteria for an application for emergency interim relief and the appointment of an emergency arbitrator.

The New Rules now expressly provide for third-party funding under Article 22 which is a new concept for DIAC. A party who has entered into a Third-party Funding Arrangement must disclose this to all other parties and to the centre while providing the identity of the funder, whether or not the funder has committed to an adverse liability on costs.

Article 36 of the New Rules expressly states for the costs for the arbitration to include registration fees, administrative fees along with legal costs and expenses. The New Rules provide the Tribunal with the power to issue an award on the costs of the arbitration, in full or as apportioned between the parties.

The New Rules have modernised the old 2007 Rules bringing them into line with international best practice while providing the Tribunal with powers to ensure efficient proceedings. Considering the recent alterations to the arbitration landscape Dubai, the changes reflected in the New Rules and the clarity that they bring will be welcomed by practitioners and parties alike.