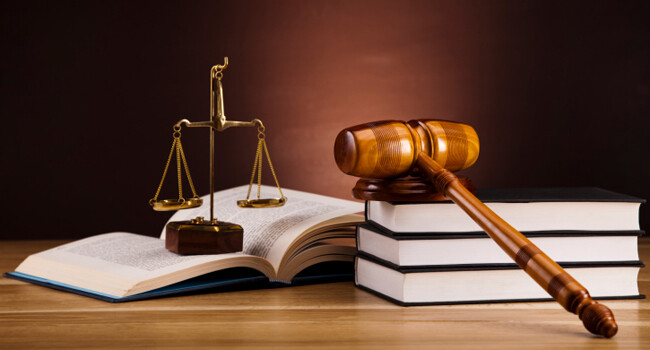 The UAE, and principally Dubai, prides itself on fast-becoming one of the leading international arbitration seats in the World.  However, the recent amendment to Article 257 of the UAE Penal Code now imposes criminal liability on arbitrators found to have issued biased decisions, and casts a shadow over the future of Dubai’s arbitration reputation.

"An expert, arbitrator or translator or investigator who is appointed by a judicial or an administrative authority or elected by the parties, and who issues a decision or expresses an opinion or submits a report or presents a cause or proves an incident, in favour of a person or against him, contrary to the duty of fairness and unbiasedness, shall be punished by temporary imprisonment." Grose, (unofficial translation)

To clarify – the recent amendment brings only arbitrators into the equation, conforming their position with that of court-appointed experts and translators. All biased, judicially-appointed decision makers, or quasi-decision makers, who consciously exercise undue influence will be held accountable.  This intention is well-founded.

Whilst there exists a number of checks and balances on arbitrator impartiality, upholstered by institutional rules (e.g. DIAC Rules, ICC Rules), the consequences of breach are of a civil nature.  Understandably, introducing a criminal aspect at Federal-law level into the mix has caused widespread concern amongst the international arbitral community.

Firstly, the practical reality is that many arbitrators will likely think twice about accepting UAE-based appointments – not because they have predisposed opinions, but because there is now a peg upon which unscrupulous parties may hang their complaint.  We may see a shift in arbitrators dealing with arbitrations at an arm’s length – from the safety of their overseas seats.

Secondly, unwarranted opportunities may arise for procedural delay, pending a criminal investigation.  Although a criminal complaint alone should not be enough to suspend proceedings, tribunal members have been known targets of disgruntled parties hoping to kick the can down the road. Notwithstanding, it is doubtful that the introduction of a specific offence will affect the commercial decision that a party inclined to deploy such tactics must perform.

Despite the sensationalism this new law has attracted, there seems to be a high enough standard for an accuser to substantiate a claim under Article 257.  There must be sufficient evidence that the content of an award or decision in favour of one party is biased, and that such bias is connected to the illegitimate reasoning of the arbitrator.  It is hoped that this burden distinguishes the spurious allegations from those with merit.

The Executive Regulations to the Labour Law

Amendments to the DIFC Employment Law

MAJORITY AND COMPLETE FOREIGN OWNERSHIP OF BUSINESSES IN THE UAE