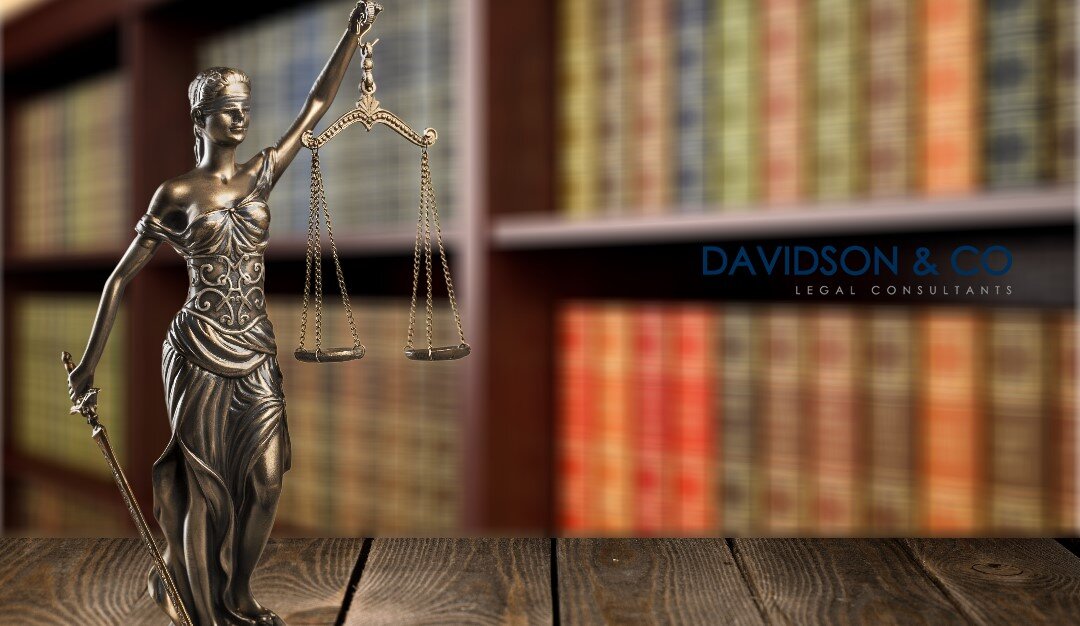 The much-anticipated Federal Law No. 6 of 2018 (the “New Federal Law”), which broadly aligns the UAE federal law with the United Nations Commission on International Trade Law (UNICITRAL) Model Law on International Commercial Arbitration, was implemented in mid-2018 in an attempt to secure the UAE’s position as an international hub for arbitration disputes. The New Federal Law, which is seen as a radical overhaul, has repealed Articles 203 to 218 of the UAE Civil Procedure Code (Federal Law No. 11 of 1992 (as amended)), and was earmarked to increase the scope of application of federal arbitration law, to clarify procedural issues stemming from capacity to enter arbitration agreements, and to empower tribunals to order interim remedies.

What is Arbitration?
Arbitration is a popular form of dispute resolution whereby arbitrators, as opposed to judges, render an arbitration award that is legally binding on both parties. Arbitration is attractive in commercial disputes, as parties can agree the procedure that a tribunal must follow, as well as nominating arbitrators with the relevant expertise to comprise the tribunal, rather than an expert of law (judge).

Scope of Application
The New Federal Law potentially extends the scope of the law to apply to international arbitrations (those seated outside the UAE) where the governing law is UAE law. This interpretation is ambitious, and it remains to be seen whether extraterritorial application will be accepted in other seats.

Arbitration Agreements
The New Federal Law still contains express provisions relating to the authority to enter arbitration agreements, though the requirements have been somewhat watered down. Incorporation by reference, in line with the UNICCITRAL Model Law, is now deemed acceptable, as is a party’s request to refer a dispute subject to court proceedings to arbitration where it is alleged the parties agreed to arbitrate. These changes are designed to reduce the all-too-common procedural delay tactics whereby one party challenges the signatory’s capacity to enter the arbitration agreement.

Interim Remedies
In a much anticipated and welcomed step forward, the New Federal Law expressly recognises the tribunal’s authority to order interim or conservatory measures as it considers necessary. This will allow for preservation and maintenance of evidence and assets, and is undoubtedly one of the highlights on the new legislation.

For further information in relation to Federal Law No. 6 of 2018 and arbitration in the UAE, please contact caschipperton@davidsoncolegal.com