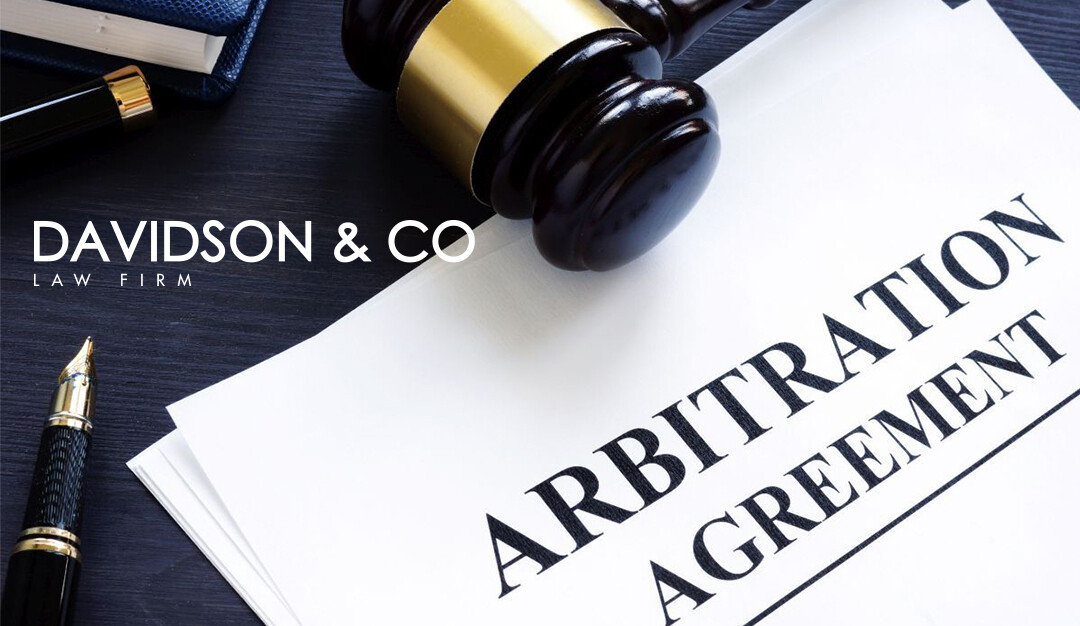 By way of background, the ADGM was established in 2013 as an international financial free zone in the emirate of Abu Dhabi in the United Arab Emirates (‘UAE’). The UAE is an Arabic language civil law based legal system except in respect of two independent financial free zones, which are the ADGM and the Dubai International Financial Centre (‘DIFC’). The ADGM and the DIFC form separate legal jurisdictions. As such, UAE civil and commercial laws do not apply in these two free zones; however, UAE criminal law does apply. Instead, the ADGM and the DIFC have enacted their own laws that are substantially based on English law. Both the ADGM and the DIFC have their own English language common law court system, with international judges from England and other Commonwealth countries as well as Emirati judges.

The Amendment is the result of a nearly five-year review by the ADGM of best arbitration practices in international arbitrations. The Amendments provide significant advancement to the AR which can be summarised as follows:

The Amendment cemented the view that ADGM arbitration is an ‘opt-in’ jurisdiction. In other words, parties without connection to the ADGM are permitted to agree to have their disputes adjudicated by an arbitral tribunal seated in the ADGM under the supervision of the ADGM Courts.

The Amendment creates a new power enabling parties to request a tribunal to summarily dispose of a part or the whole of a claim, a counterclaim or a defence where there is no real prospect of success.

Substantial updates were introduced to widen the usage of technology in arbitrations. These included expanding technology uses in the process, during the hearing and in the award itself. These are welcome amendments, especially in light of the more remote and international nature of arbitrations.

The Amendments include a provision which identifies which rules are mandatory and which are non-mandatory. This enables parties to understand which provisions cannot be contracted out and situations which the parties are free to choose.

The Amendment introduced a section specifically addressing conduct that parties’ representatives (i.e. legal counsel) are not permitted to engage in. This is an important addition as it creates a standard level of best practice among all international practitioners before tribunals.

In conclusion, the Amendment has been welcomed by most practitioners and for good reason. The updates are in line with international best practice in addition to advancing certain areas (namely technology) into a post-COVID era.